Daryl Kinney is an upper level event rider who has spent the last 9 years working and training with Denny Emerson at Tamarack Hill Farm. During this time, Daryl has competed several of Denny's horses, bringing them up through the levels. In 2015, Daryl and long time partner, Union Station, were able to make the move up to Advanced. While in college, she spent time in Belgium, working for Karin Donckers and in Germany, at the German National Riding School. In addition to woking at Tamarack, Daryl enjoys teaching clinics around the country. 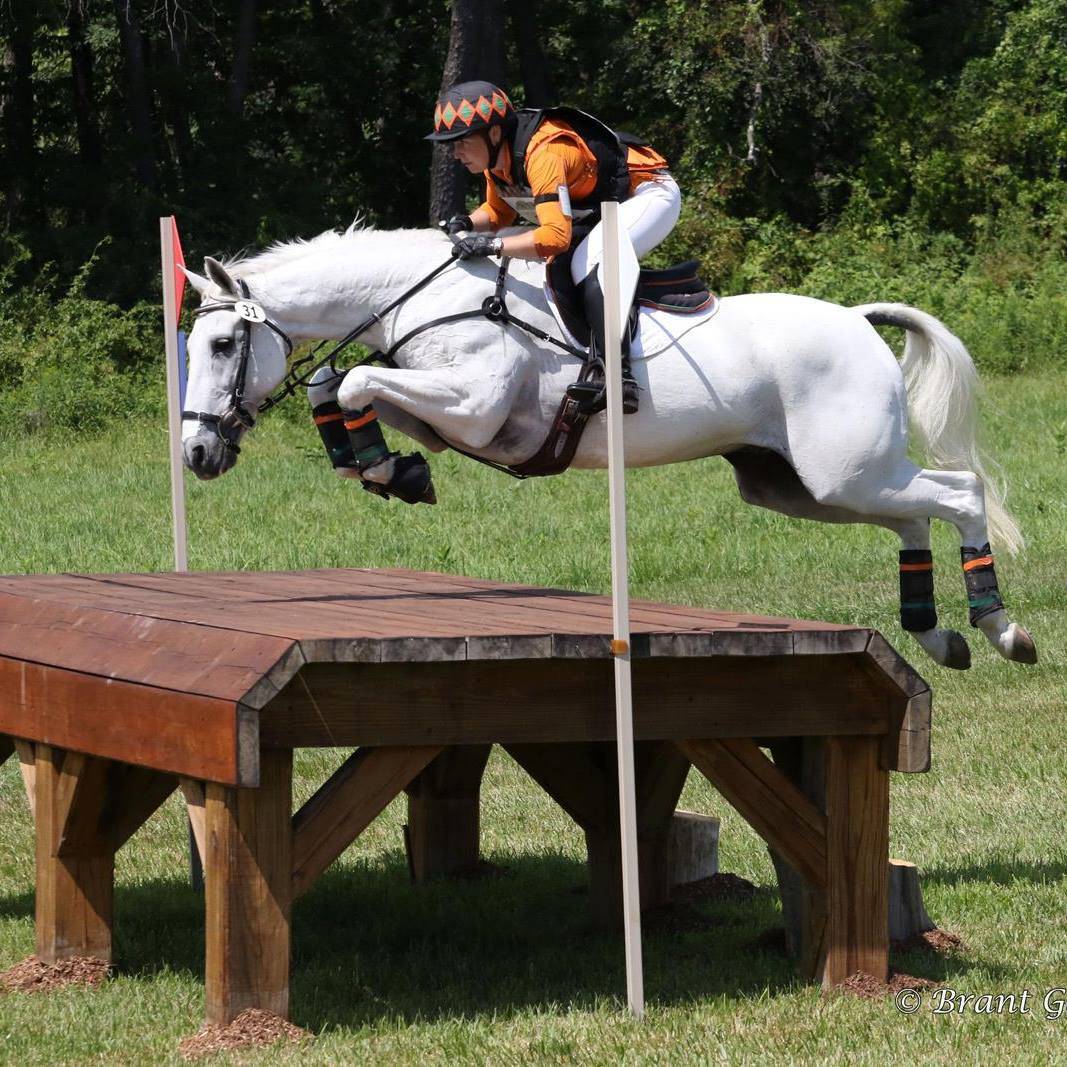 Mary-Cameron Mansfield is a USDF Bronze, Silver, and Gold medalist. She began competing FEI at the age of 13 and has continued to do so with little break throughout her career as a Dressage rider and trainer. Over the last 20 years of riding, 10 of those years were spent training in Wellington, Fl, the mecca of the horse industry in the United States. She was fortunate enough to train with many extremely talented people including but not limited to USDF President George Williams, Olympic rider and multiple PanAm medal winner Patrick Burssens, Young Horse National Champion Werner Van den Brande, Officer of the French Cadre Noir Gerard Kirsch, and currently trains with veteran of two World Equestrian Games, two European Championships and two Olympic team qualifications, Oded Shimoni. Some of Mary-Cameron’s major accomplishments are as follows: 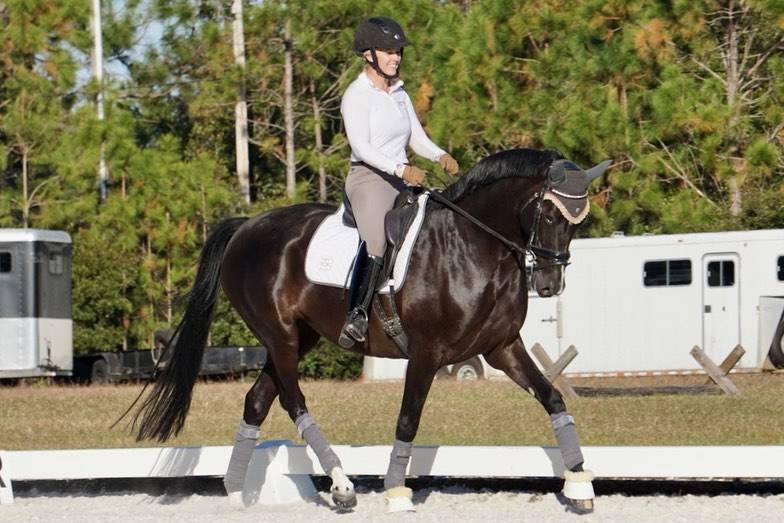 Kristin has a Bachelors Degree in Athletic Training with a minor in Psychology from Georgetown College and M.A. in Sports Psychology from Argosy University. She has several avid hobbies in addition to Dressage. Some of those being: photography, ballroom dancing, sports and being around her family and horses.

Kristin has had an eye for Dressage ever since she was little. She has been riding her entire life, or as her mother, Susan would say,
“Before she was born.” She trained her first horse through Third Level. He was retired in 2004 after winning the 2003 ABIC/USDF Region 2 Championships. Shortly after he was retired in 2004 she began to help ride her mother’s horse, Touchée, due to a bad car accident two weeks before a big horse show and since then has continued to ride and help train her. In 2004 Kristin was showing her at Third Level and earned her USDF Bronze Medal at the age of 16. In 2005 Touchée was given some time off to have a foal but in the fall of 2005 was back showing. She was able to show her at Fourth Level in 2006 and worked through to Prix St Georges that fall. In 2007 they earned several Prix St Georges wins as well as Prix St Georges freestyle wins. Kristin also received her USDF Silver Medal in 2007 at the age of 18. She was the United States Dressage Federation’s Youth Volunteer of the Year for 2007. In the fall of 2008 she began to show Touchée Intermediare I in the quest of getting her USDF Gold Medal. Kristin is currently in need of her two Grand Prix scores for her Gold Medal but obtained the first two scores at 21. Kristin served as Vice President of Dressage for MidSouth Eventing And Dressage Association. She is currently riding, showing and training in Lexington, Kentucky. 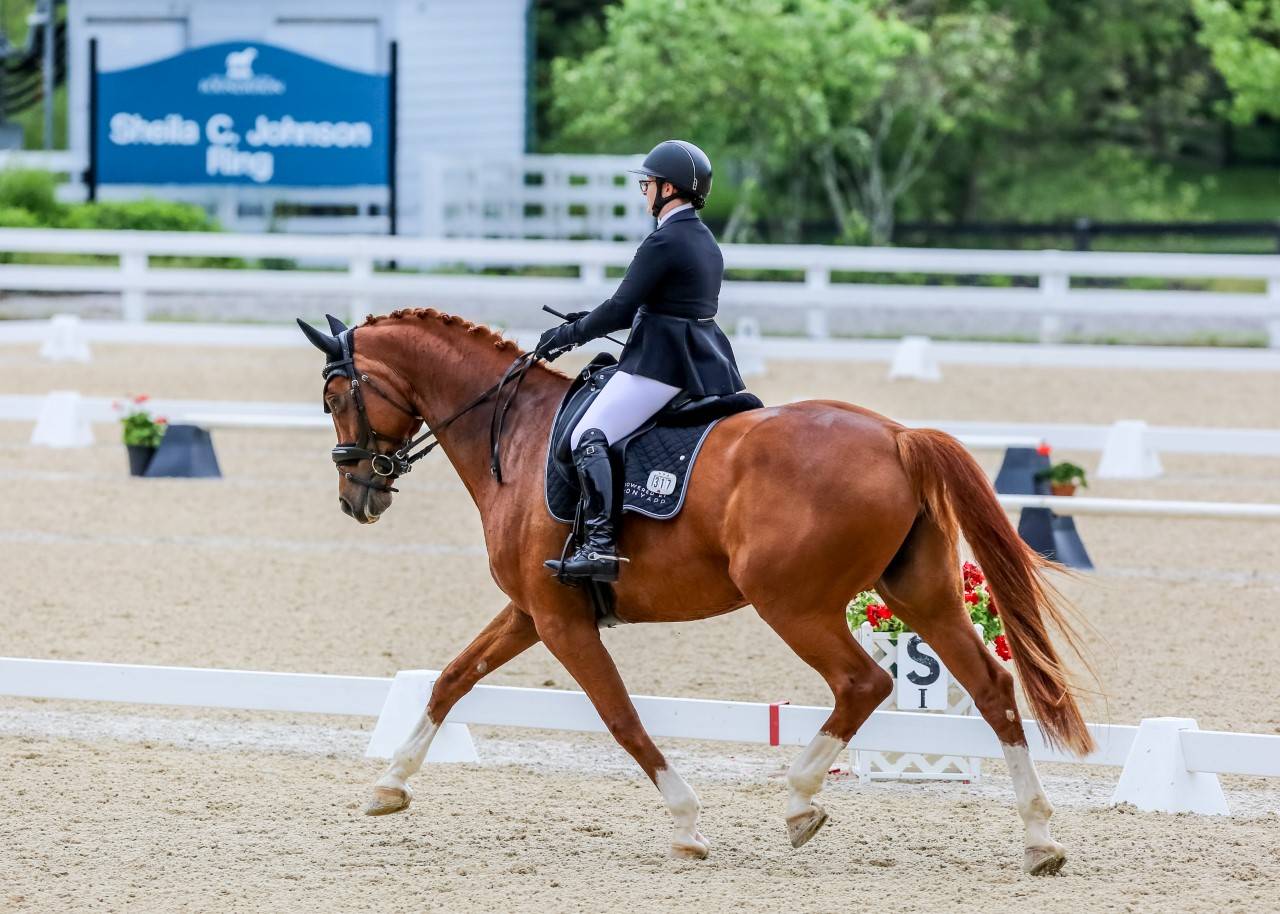